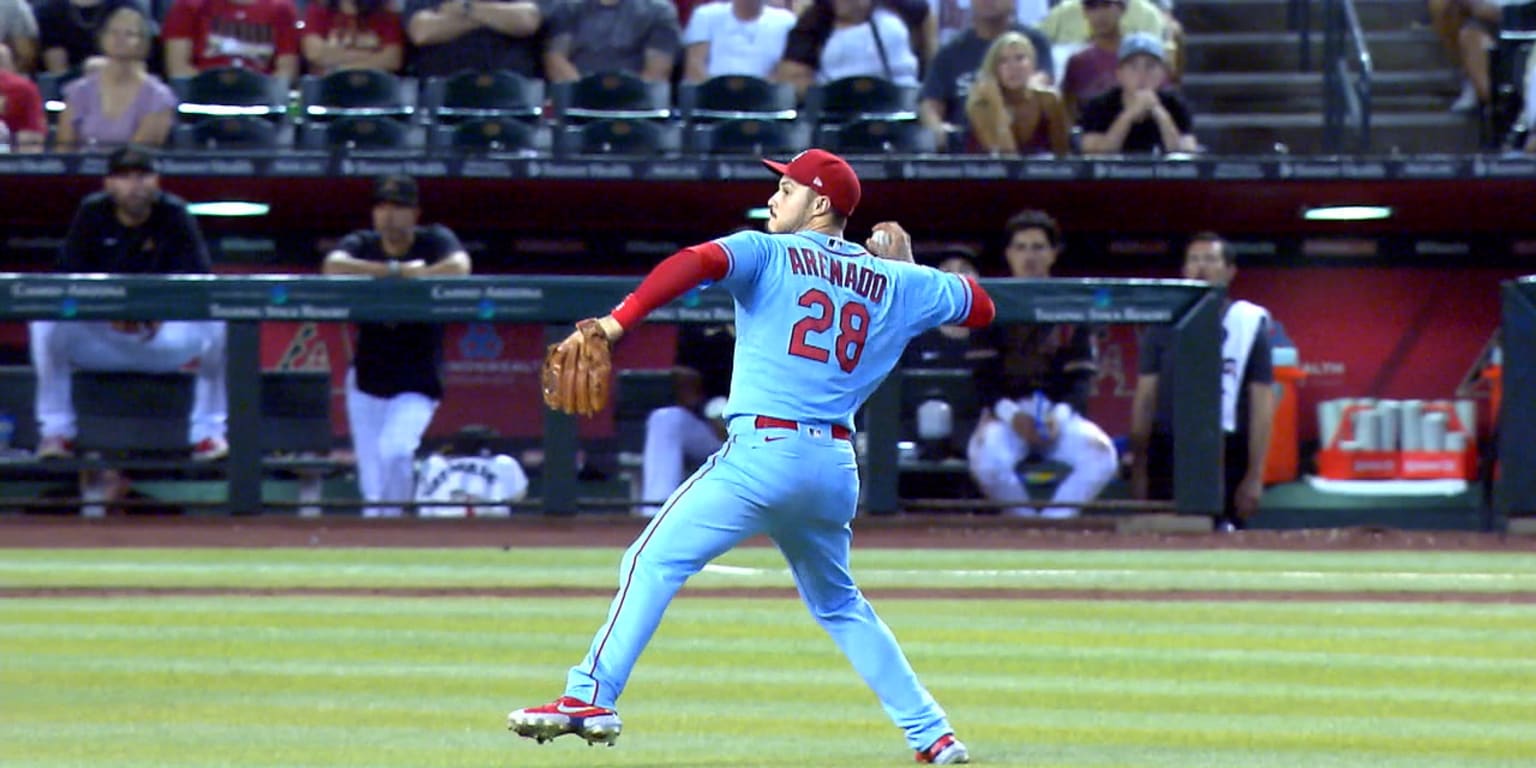 Within the bottom of the sixth inning of a stop sport at Stride Self-discipline, Arenado made a barehanded grab on a excessive-cutting back ground ball and fired a bullet to NL co-Player of the Week Paul Goldschmidt, who made a ambitious scoop to nab the rapid Alek Thomas.

Extra Play of the Week candidates incorporated Jeff McNeil’s diving resolve in shallow beautiful self-discipline; Oswaldo Cabrera’s dwelling hunch-robbing resolve at Yankee Stadium; Kody Clemens’ lunging resolve on the tarp in disagreeable territory; Chris Taylor’s diving grab in left-heart self-discipline to grab a tied sport in extra innings; and yet any other comely play by Arenado thru which he made a diving discontinuance sooner than throwing across the diamond from his knees to retire the runner.